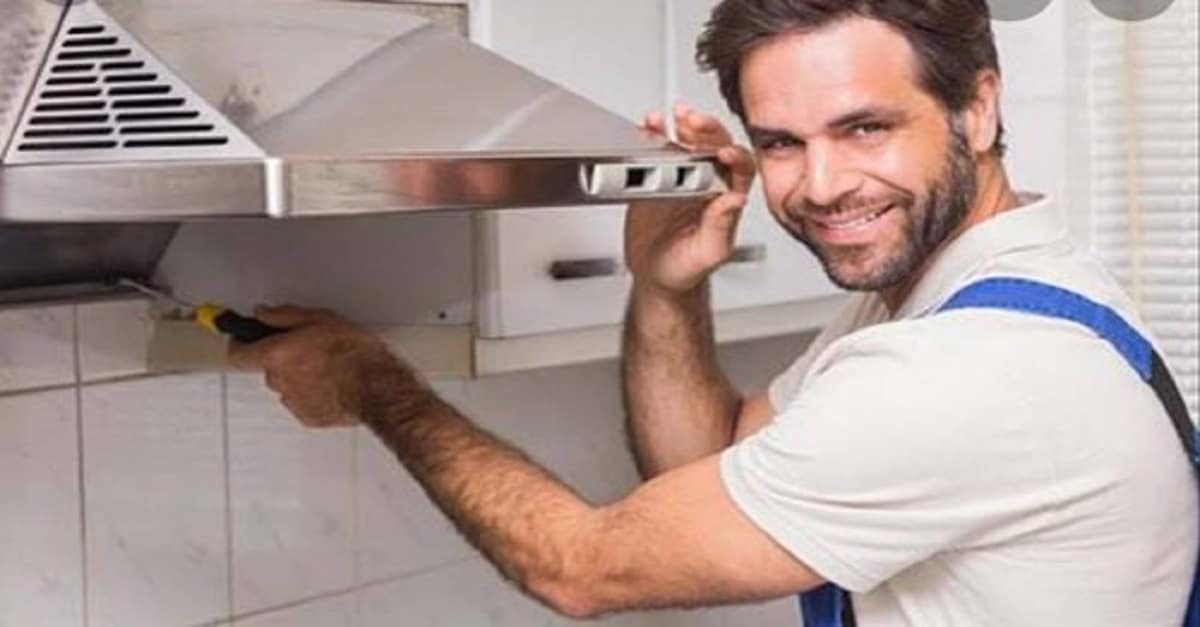 Installing a kitchen chimney is not a difficult task, and all you need is some basic crafting skills and a few tools.

In this article, I will give you a step-by-step guide on how to install kitchen chimney? I will also provide you with valuable tips to help you during the installation process.

How can you save up to 1000 rupees on installation Charges?

In the last Republic Day Sale, My friend Govinda bought a kitchen chimney. He told me proudly about how he saved the extra installation charges.

In order details, the installation charge and the ducting kit price are only 600 and 1200 rupees, and technicians are asking for too much for the kit required to install a chimney.

He bought a ducted chimney, and he got a cheap quality duct pipe, and he knows it could be replaced after a month of use. So, he canceled the service and decided to install the chimney by himself.

After much research and finding the same kit at a low price in the local market, he started to install a chimney. He read the installation guide twice the time and did things step by step.

To make a hole for a duct pipe, he asked for help from his neighbor, made a drill on the wall, and installed the ducted chimney.

Is it an intelligent decision?

Suppose you don’t have enough time and energy to do things yourself and find alternatives at low prices. In that case, it is better to pay extra 1000 rupees to the technicians.

The following tools are easy to carry, and they have commonly used instruments, so you can start installing chimneys with these tools,

How To Install Kitchen Chimney

Here are some Eight easy steps on chimney installation:

1. Size of the Kitchen Chimney

It would be best to choose a chimney around 60 cm If you have a two-burner cooktop. However, if your cooktop has more burners, go for a chimney around 90 cm. A chimney less than 60 cm will prove ineffective in most Indian kitchens.

As of now, there are two types of chimney filters: Cassette filter and baffle filter.

A cassette filter consists of several layers of metal mesh that catches oil, grease, and other kitchen pollutants and releases smoke through a duct pipe.

However, a cassette filter has one notable drawback. A cassette filter tends to clog up with kitchen pollutants over time. The suction power of the chimney affects this.

Meanwhile, Baffle filters have overlapping layers of steel and aluminum that change the direction of airflow and allow grease and smoke to be separated. They don’t clog over time, and their suction capacity remains the same.

You need a chimney with the right suction power. A chimney’s suction power is measured in cubic meters per hour.

According to the Indian style, it is recommended to use a power range of 800 to 1000 cubic meters per hour, depending on the size of your kitchen.

This calculator will assist you to choose a chimney according to your need but keep in mind there are other features to look at before buying a chimney.

A kitchen chimney should permanently be installed at 24 to 30 inches from your stove. If the distance is smaller than 24 inches, it can catch fire.

If the height is over 31 inches, the exhaust rate will be reduced. However, the chimney is going to be inefficient in both cases. Your kitchen chimney should be positioned correctly to function properly.

6. Is Your Chimney Ducted Or Ductless?

When installing a chimney, you should also consider whether the chimney has ducts or not. Flues and dust are supposed to be exhausted outdoor through duct chimneys.

If a chimney has a long duct, it will have more bends and curves, which will reduce its suction capacity.

However, many people install chimneys from the bottom side to avoid this problem, which is extremely dangerous. In the presence of many gases, the chimney’s hold may catch fire.

When placing your stove within shorter ducts becomes complicated, look for a chimney with greater suction power. Inefficiency will be less likely as a result of this.

Make a 6-inch wide circular cut-out in the exterior wall for the chimney duct. Furthermore, the cut-out must be created on the outer wall.

The chimney height in the kitchen is 7 feet above the floor level or above the window lintel level.

A chimney technician can make a circular cut-out in your kitchen if it doesn’t already exist. They may drill the hole and install the chimney in the proper location on the external wall.

You may also pass the chimney pipe via the cut-out or location of the external exhaust fan. However, if you live in a rental flat or a building with limits, you’ll have no choice but to go with a ductless system.

A small chimney will cost roughly 500-700 rupees to install, while a large chimney will cost around 1,000-1,500 rupees. However, the cost will be lower if you dig the hole yourself and buy the ideal duct pipe for your needs.

In the Indian kitchen, you are bound to use many spices, and the scented smoke created is so strong that even a chimney will help get rid of all the smells.

I have always tried to provide factual information based on reliable resources. Unfortunately, if I have made any errors, I ask for a change in content to correct them promptly.

2 thoughts on “How To Install Kitchen Chimney?” 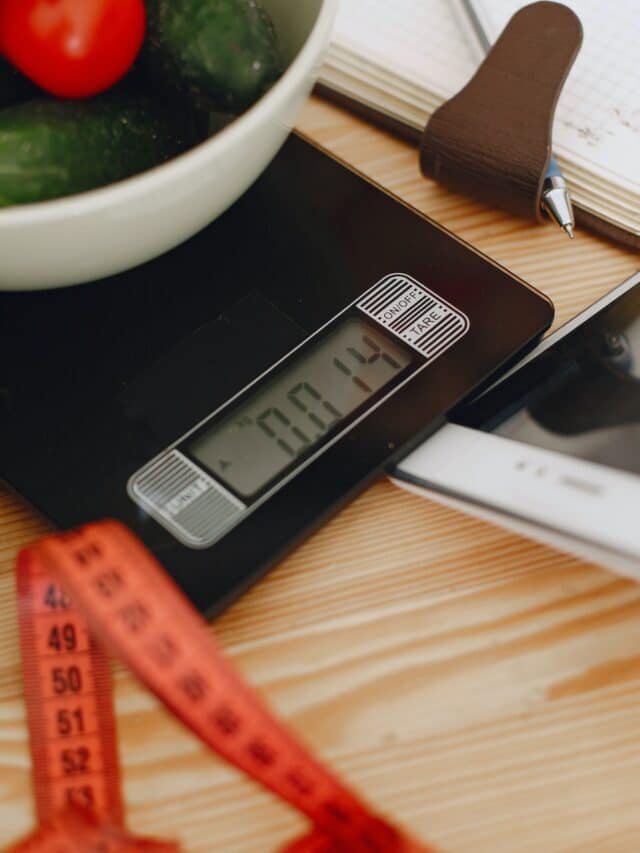 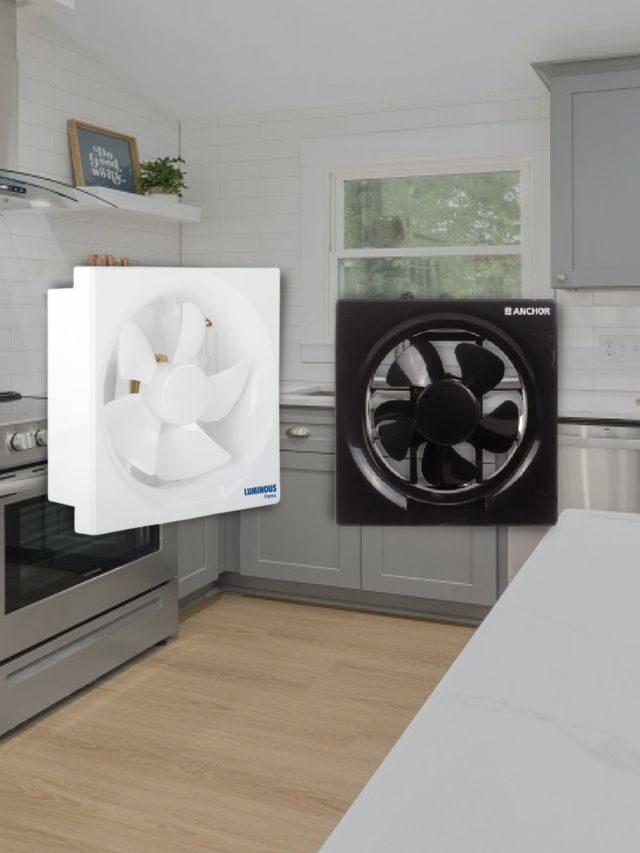 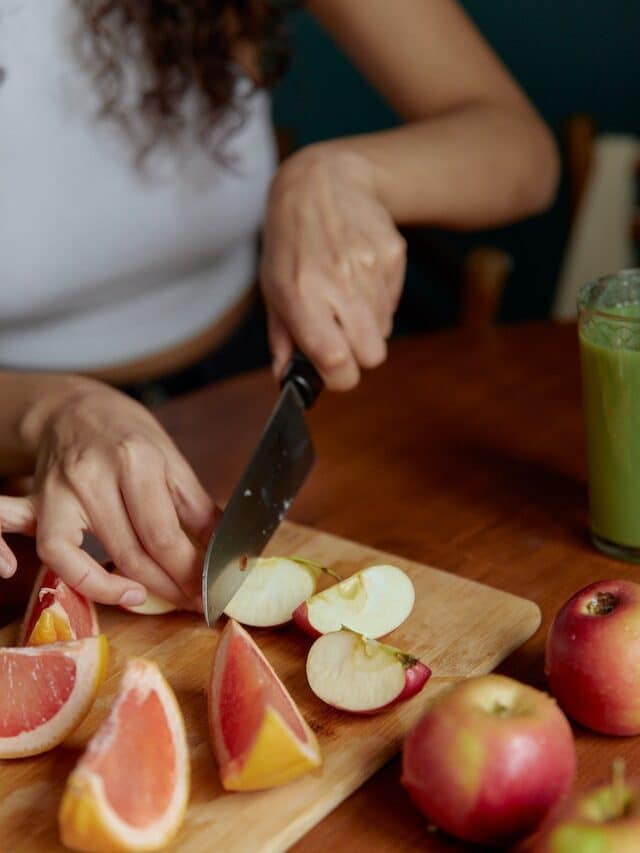 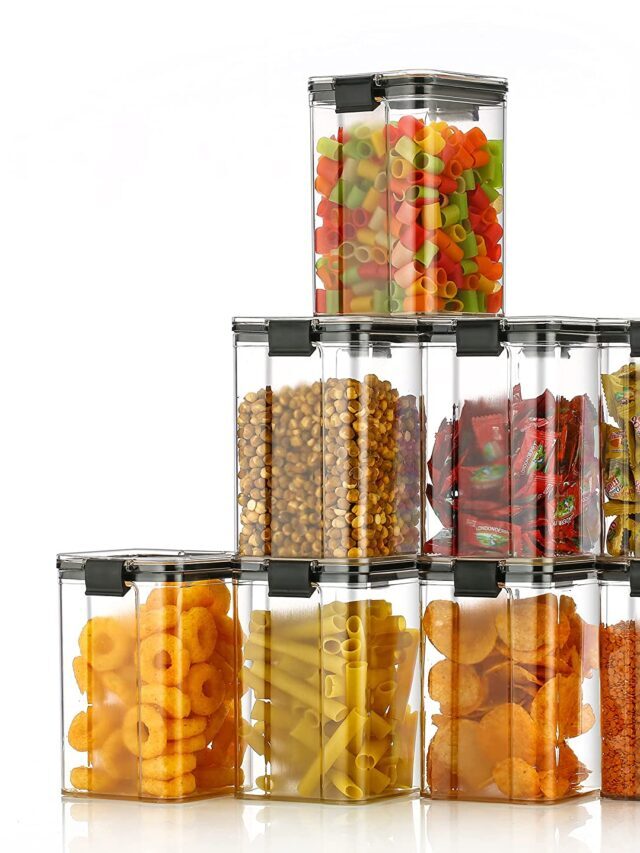 3 Effective Ways: How to clean chimney filter at home?

We have detected that you are using extensions to block ads. Please support us by disabling these ads blocker.